This a single farm covering 50acres along Wajir road approximately 100kms away from Garissa town.

3 seasons have been done in this farm. Still another phase is expected to commence.

This project covers entire 415 acres.These are divided among 8 farms along river Tana.

Two cropping seasons have been carried out so far and the third phase is expected to kick off anytime. 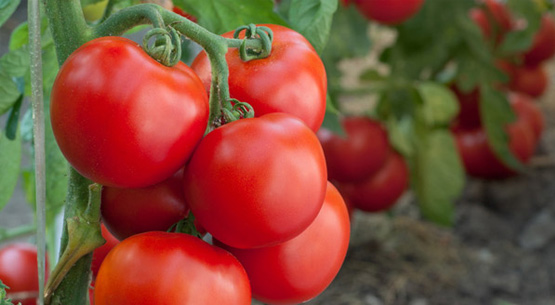 This covers a total area of 500acres shared between the two communities equally.

This was intended to avert the livestock rustling and instead the nomadic communities engage full time in irrigated agriculture.

This project in first phase we were not full involved which was covering area of 69 acres but expansion is on going and we will be fully involved in coming phase.

This is the new entry and has so far only be installed with drip irrigation.The installation of pump by DAVIS & SHIRTLIFF is standing on the way for crops to be established.

This was closed down due security issues since its just 20kms from Somali border and unfortunate enough we lost one of our staff in this project after alshaabab struck.

There is 20 ACRES earmarked in Daadab refugee camp which have been informed the work has started on irrigation.

100 acres are now actively in production.

This project is covering a total of 200acre 100kms upstream of river Tana. The total area is divided into 10 farms located randomly along river Tana with each covering 20 acres.

1st phase has been done and accomplished in 7 Farms and the rest is now in active stage of production.T he second season is expected to start soon. 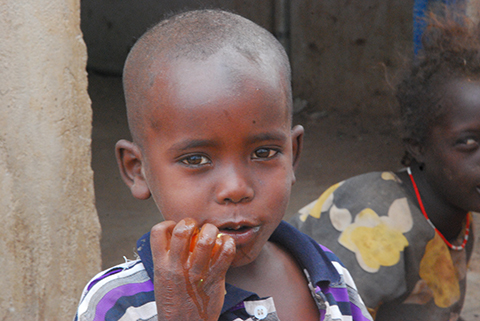 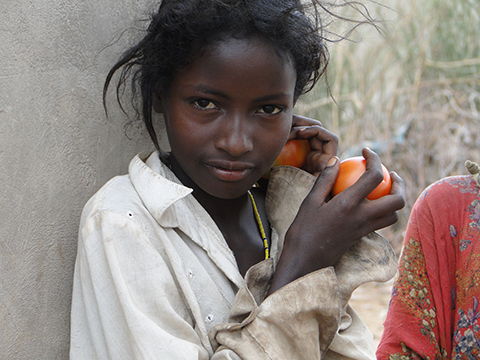 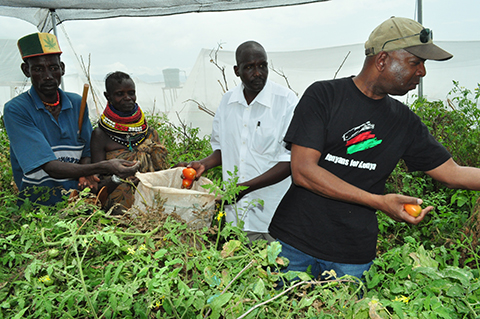 Connect with our Advanced Agribusiness Practice