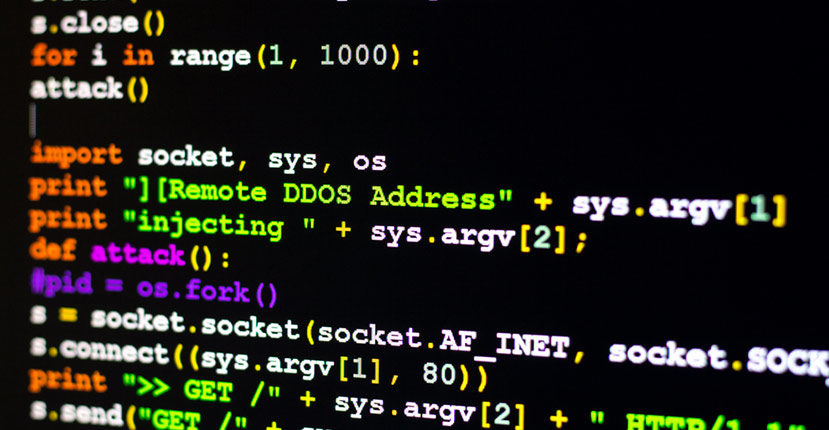 All of those devices, which are considered to be “stupid” are not stupid anymore as now they have access to the internet and you can control them and they can interconnect with each other.

On Friday 21/10/2016, the internet nation was exposed to an enormous DDoS attack that was launched on the American services company “Dyn” and caused a blackout of major sites on the web like Amazon, Netflix, Paypal and others.

Cyber researchers and experts believe it was a start for a bigger attack that will take place in the future.

Since device’s vendors didn’t’ secure their device as needed, you should take care of your network, business, family and customers.